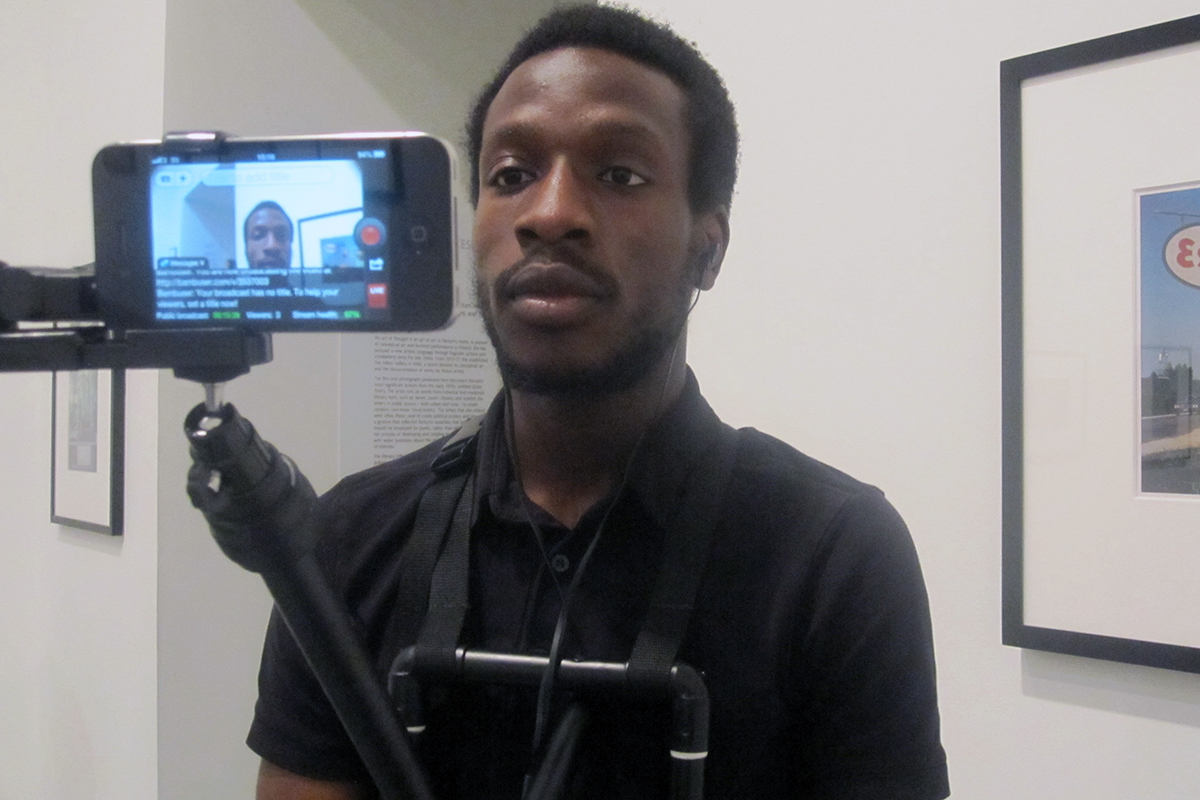 On the third anniversary of the BP Gulf of Mexico oil spill we, Liberate Tate, stand witness to the BP trial in New Orleans with a performance at Tate Modern. For five days we whisper extracts from court transcripts throughout the BP sponsored Tate. It was live online daily from Mon 22 Apr to Fri 26 April 3-4pm (GMT+1) and viewers can watch again at any time at www.all-rise.org #AllRise