Climate change is permanent; so are tattoos.

This is an unsanctioned performance by Liberate Tate in defiance of BP’s sponsorship of Tate.

In response to climate change, this performance embodies the revisions being inscribed on our planet in an intimate, personal way. Each tattoo echoes the engraving act by the oil sponsor in transforming the body of the gallery.
There is a rich history of tattoos in art and protest, but protest tattoos as performance intervention in a gallery space is unprecedented. In the run up to the international climate talks in Paris, the artists invite Tate to reconsider their sponsorship deal with BP, and to begin to erase this scar from their skin.

Birthmark tattoos are in ‘Travelling Typewriter’ font, point 30, kerning set at 50 for the numbers and at 100 for the guillemet.

Or, email liberatetate@gmail.com if you would like to receive a tattoo from Liberate Tate, for more information on this possibility. 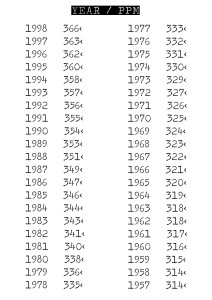 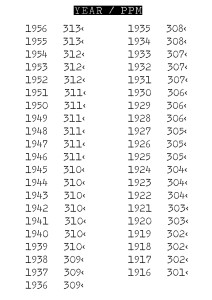